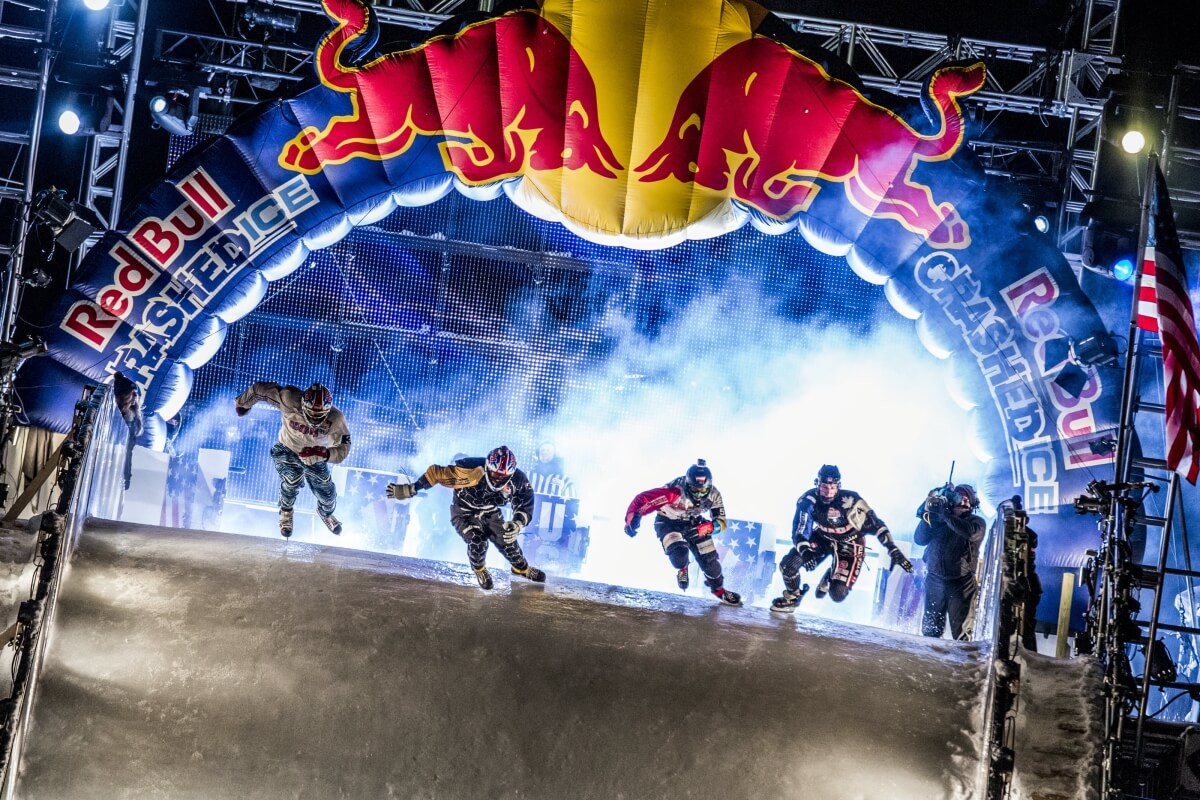 When you hear the name Red Bull, what is the first thing that comes to your mind? You probably are going to think about the popular energy drinks. It is hard not to. The brand is enormously popular all over the world. You would have a tough time walking into any grocery or convenience store in the world and not see Red Bull prominently displayed on shelves.

Red Bull is also known for its involvement with extreme sports. Fans of wild and over the top sporting endeavors have a lot to thank Red Bull for. In addition to making it possible to watch these sports on television, Red Bull has also opened doors for those interested in taking part in the sports.

Extreme sports grew out of the underground. Skateboarding, motor cross, snowboarding, and other relatively modern sports were nowhere near as common as baseball, basketball, and football. Since the sports catered to a niche of fans and competitors, you weren’t exactly going to read about them in the newspapers. Whether or not sports editors cared about extreme sports mattered not. The popularity of these sports grew and grew.

This popularity drew the attention of sponsors. The fact that Red Bull became one of the sponsors should not be much of a surprise. Energy drinks are maligned in the media quite often. Complaints about the high caffeine and stimulant content of the drinks fuels a lot of criticism. Extreme sports are also criticized for the risks they present to players.

Fans of both Red Bull and extreme sports really could care less about the criticism. Certainly those who love participating in extreme sports are undeterred. They put a lot of effort and practice into honing their abilities. Critical words from those not involved with the sport do not exactly carry much weight with them.

Red Bull has greatly increased the ability to watch extreme sports thanks to the adventure channel it promotes. Whether you want to enjoy mountain biking or extreme skiing, Red Bull makes it possible to do so.

You can also get a lot of news on the subject of extreme sports. Who is winning what competition? The answer to that question may be found on the adventure sports channel that bears the Red Bull name. You can also hear great interviews with the movers and shakers in the world of extreme sports.

Red Bull also knows how to market itself. That is why the previously very small company has become so hugely successful on a global market. In recent years, the company has used images from extreme sports to promote its beverage line. The strategy is a successful one as it presents Red Bull as a cutting edge, adventurous product. Young people take to products with such an image.

Red Bull is hardly going to stop promoting extreme sports any time soon. The CEO of the company is big fan and Red Bull sponsors a training academy in Austria. Look for more Red Bull and extreme sports endeavors in the future. 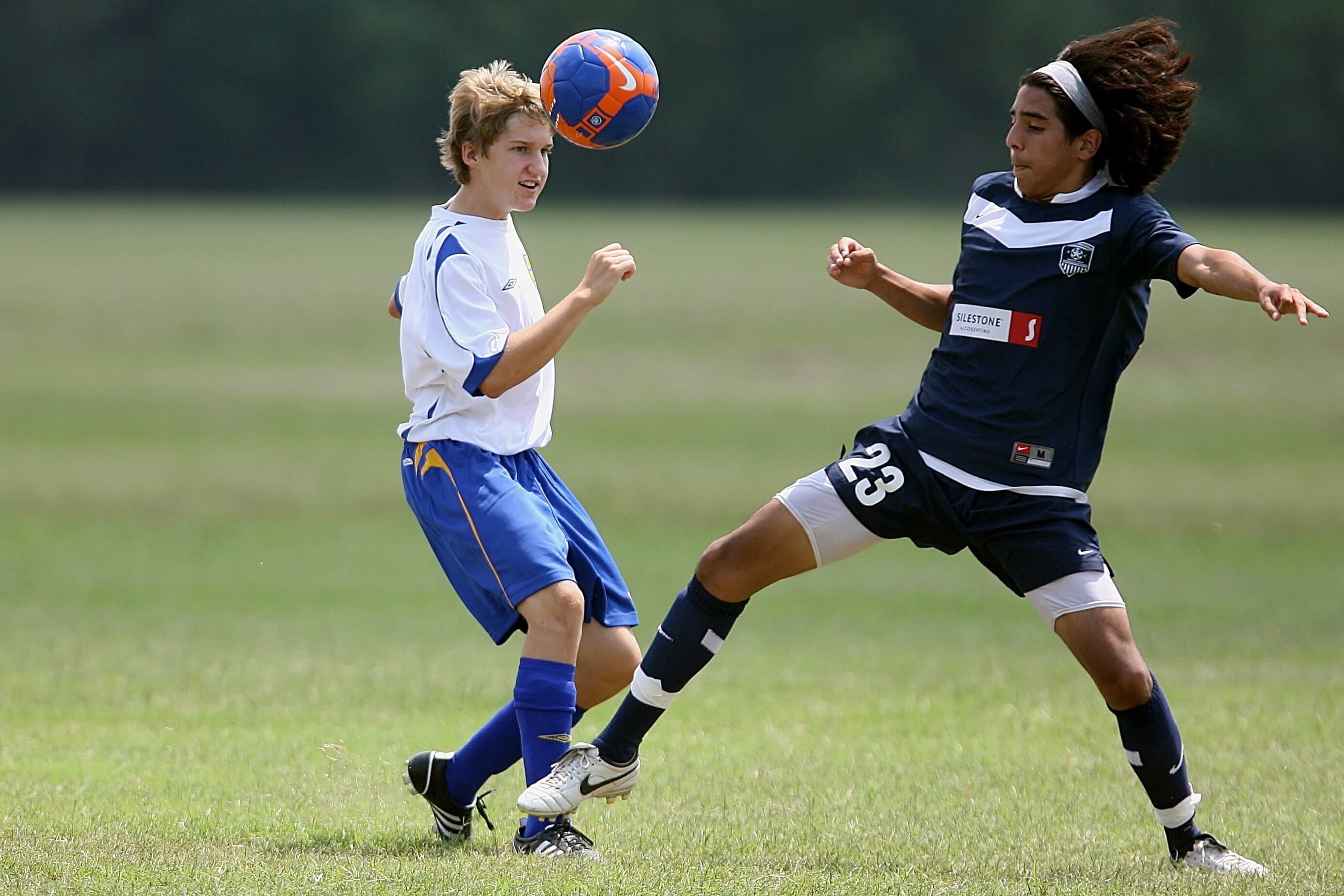 Skiing Tricks: How To Grind On Skis